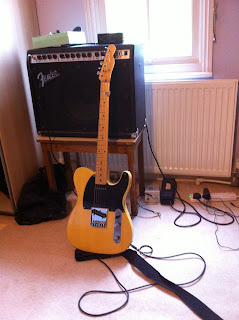 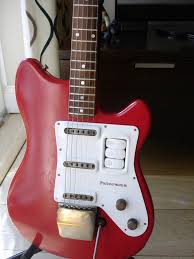 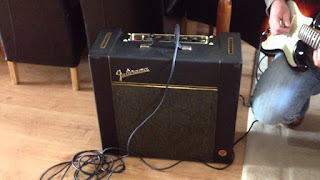 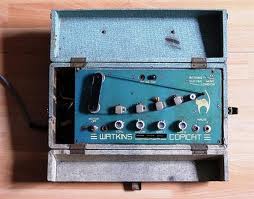 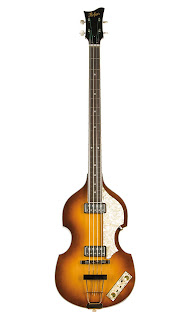 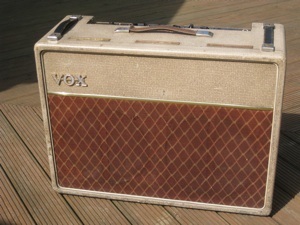 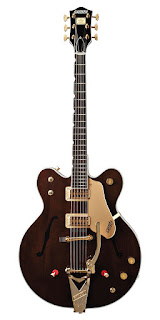 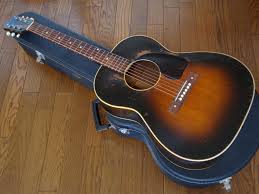 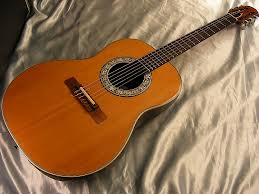 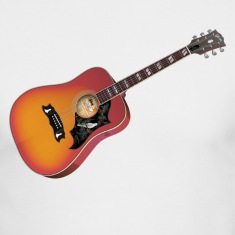 Excellent:-) gotta love a tele! Glad you finally got one

It's been said that any bettor needs to look at this,

Watch this or stop betting on sports...

Best blog related to guitar explain each and everything very clearly i am impressed that you have explained so nice.Thanks for sharing this informative blog.best ukulele brands

Such a Good Guitar.Telecaster Guitar

latestmusicalinstrument said...
This comment has been removed by the author.
15 August 2020 at 04:08

Is there anyone who can recommend the best product among the ones listed here?
https://latestmusicalinstrument.com/best-volume-pedals/

Has anyone sampled the various product mentioned here, and can they tell which one is the best? https://latestmusicalinstrument.com/best-volume-pedals/