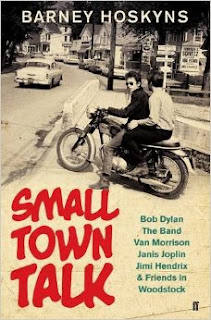 And the big question unanswered - what happened to Gomstock?

Thanks Mike, duly amended. Not sure how I got that mixed up. I believe Gomstock fell by the wayside over a dispute re the cost of hiring the PA system.

Duly ordered. Looking forward to reading this for sure.

Start following our signals today & make up to 270% per day.