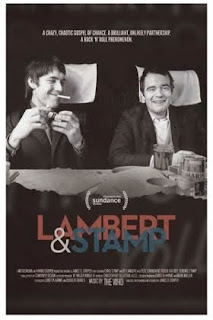 Searching for the Best Dating Site? Create an account to find your perfect date.