STAIRWAY TO THE HIGH COURT - Part 2, The Mary Poppins Connection

I am grateful to Richard Morton Jack for sending me a copy of Jimmy Page's deposition.
Posted by Chris Charlesworth 4 comments: 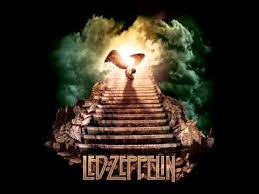 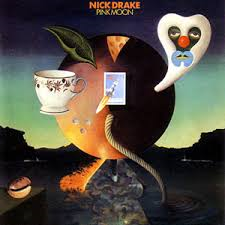 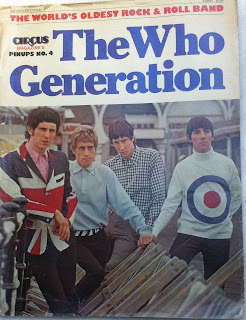 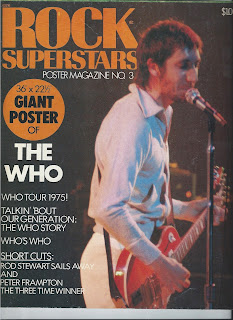 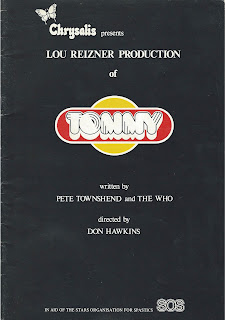 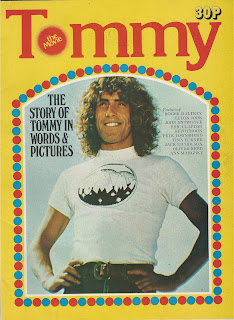