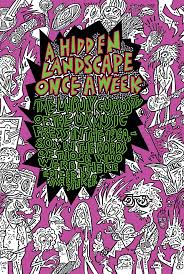 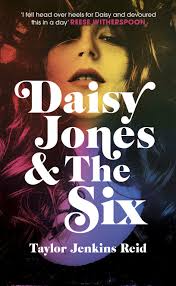 * I also detected a whiff of Bruce’s Born To Run autobiography here and there, and also perhaps Trampled Underfoot, Barney Hoskyns’ oral history of Led Zeppelin. 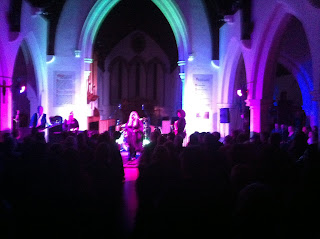 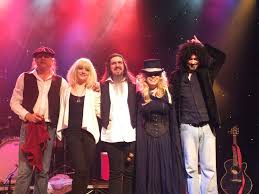 A picture from their website, not last night's gig

As I wrote in a post in 2014 about a David Bowie tribute show, there are some in my line of work who take a rather condescending view of tribute acts but I am not among them. Most of those who gathered at St John’s Church in Farncombe last night are unlikely ever to see the real Fleetwood Mac, or even afford to, but the pleasure they all took from this show nullifies any derision that purists might feel towards what is, after all, a shameless but nevertheless skilful facsimile. I take the view that Fleetwood Bac and their ilk are not only giving people a good time but keeping the genuine article’s music before the public and serving to remind them of the depth of their catalogue, in this case Peter Green’s FM included, and that can only be a good thing.

* Bob Brunning, with whom I became friendly through publishing his book, died in 2011.