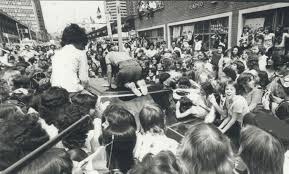 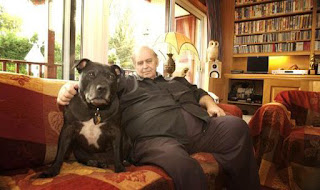 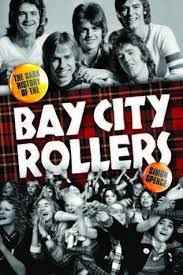 I was there at Logan and I jumped on that limo like it was a slice of bacon. I’ve been searching for photos or info of that time. Thank you.

I was there too and got knocked back by one of the guards getting too close to the limo. It was complete chaos and I loved all of it!