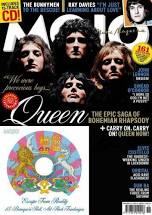 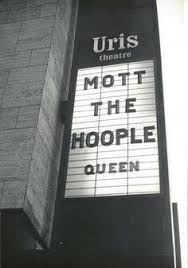 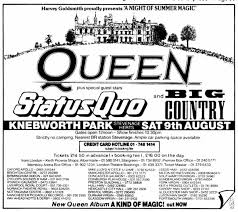 Awful band. Cheap nasty amalgam of other's stylings. Their major work, A Night at the Opera is a pastiche of other genres.

I think you don't like the fact that Queen,regardless of your horrible reviews of them, is one of the best rock bands in the world. Writers are always so arrogant and normally wrong as in your case