TUNE IN - An Overview

I finally finished reading the de luxe edition of Tune In at the weekend. Here's my final summary: 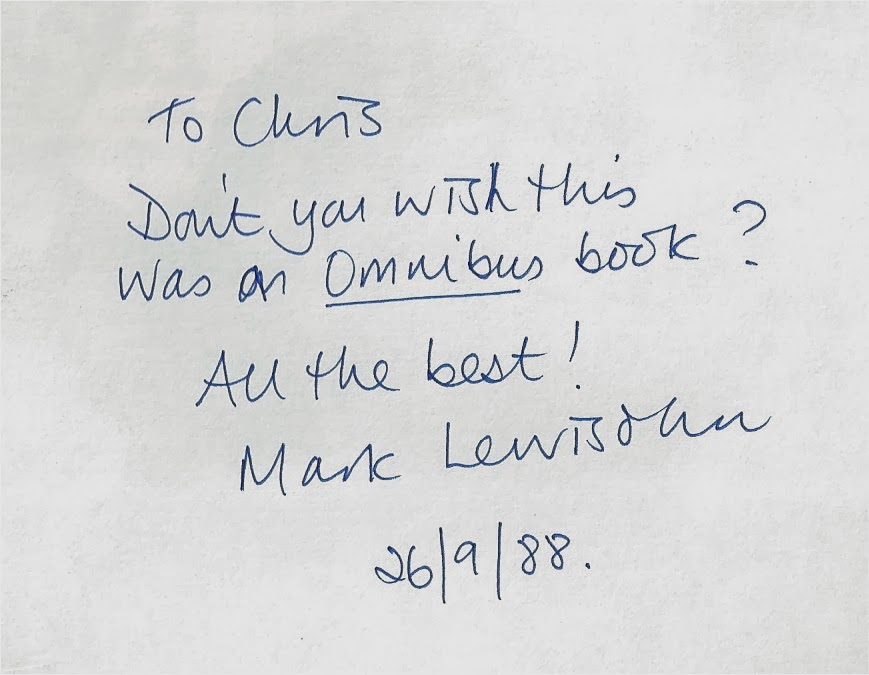 After more than 40 years of Beatles' adulation only now can I truly say I understand their 'story'. I am more impressed and fascinated with their biography & their accomplishments than I have ever been.

My respect of their artistic and public success, always high, has now exceeded even that lofty level. No one has researched their story, beginning from the 19th century, right through the 1950s & into the ealy 60s as Mark Lewisohn has done. This story has NEVER been told in such detail. Never! If it wasn't factual, one would imagine it being a Hollywood fictional script. But this was real. This is the real history of real people and the times the lived in. And what a hell of an exciting, eye opening and often hair -on the back of neck- raising reading.

So much has been written about the Beatles, so much twisting of reality & myths that they have become, to some, kitsch pop culture. But if you place their history in context with the social/cultural developments of the era they grew up in, and then helped change, you'll understand what an ORIGINAL, often defiant, extremely gifted and always forward looking bunch of people they were. Warts and all are included as should be. Each of us are people, none of us go through life without a balance of things we are proud of and those we are not.

'Tune In' I believe gives us invaluable insight into one of the greatest social phenomenons of last century. I wait on the next 2 volumes with great anticipation. My everlasting thank you to Mark Lewisohn!

Not much to add here, just want to say Tune In is a great work of journalism from Mark Lewisohn. I look forward to his subsequent efforts. And, while I'm at it, Chris Charlesworth's blogs are most impressive as well. Nothing beats objective fact-telling, told skillfully.

I agree with the above. Mark Lewisohn is first and foremost an historian, and does a remarkably good job of bring all the different jigsaw puzzle pieces together.