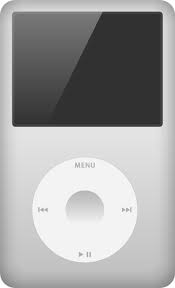 The good news is that there's an official CFNY CD which includes Bowie's fine version of America.

The not so good news is that it doesn't quite include The Who's full set, omitting Behind Blue Eyes.

All the popular brand name drinks for unbelievable low prices.

A very positive article that gives you a good mood. As a creative person, it is essential for me to periodically listen to my favorite tracks and enjoy them when necessary. Moreover, I must be inspired and inspired in the design and development of computer characters in the company Argentics, and the work process is more straightforward.