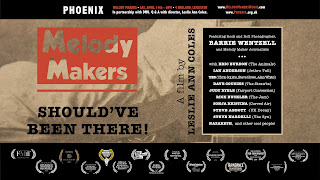 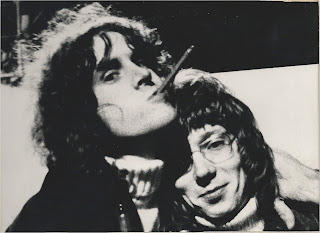 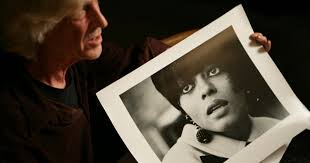 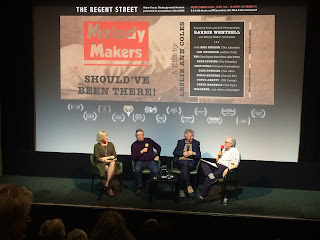 Speaking of online: Has there been any move to get MM scanned and online? To say the work would be valuable to researchers is putting it very mildly!

I think it may have been scanned but it's not online.

I enjoyed the film, although some bits, such as Alan White's story about joining up with John Lennon, really had nothing to do with Melody Maker.

And the Q&A afterwards would have been better had the majority of those asking questions not been primarily focused on drawing attention to themselves.