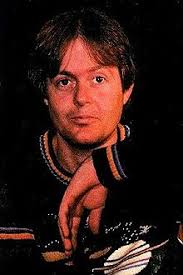 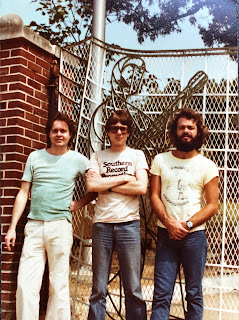 At the end of the week I went back to New York and delivered a glowing report on Leblanc & Carr to my boss. I urged Rudge to let them support Lynyrd Skynyrd on the upcoming tour to promote their new album Street Survivors, and this was duly arranged. I was looking forward to resuming my role as their tour manager on these dates. Then there was the plane crash and the tour didn’t happen. Rudge ceased to manage Leblanc & Carr, I left his employment and the next time I saw Pete Carr I was back in London – watching him on TV, playing a gold Les Paul behind Simon & Garfunkel at their 1981 concert in New York’s Central Park.
RIP old mate.
Posted by Chris Charlesworth

Just found your fab gear blog Chris. Right on. Power to the people. Turn on, tune in, collect your pension. Steve

I loved reading this. Pete was my uncle and it's cool reading these things about him. I really like the picture. Thank you for sharing.