Continuing with the Slade theme, in 2013 Omnibus Press published Look What I Dun – My Life In Slade by Don Powell and Lise Lyng Falkenberg, and in the first of two extracts we find The ’N Betweens, the group that would become Slade, shuffling their personnel with the arrival of Noddy Holder and Jim Lea. All this is a bit shady as other musicians will soon find themselves out of a job, but the first rehearsal with the crucial four leaves no one in any doubt they were on to something. 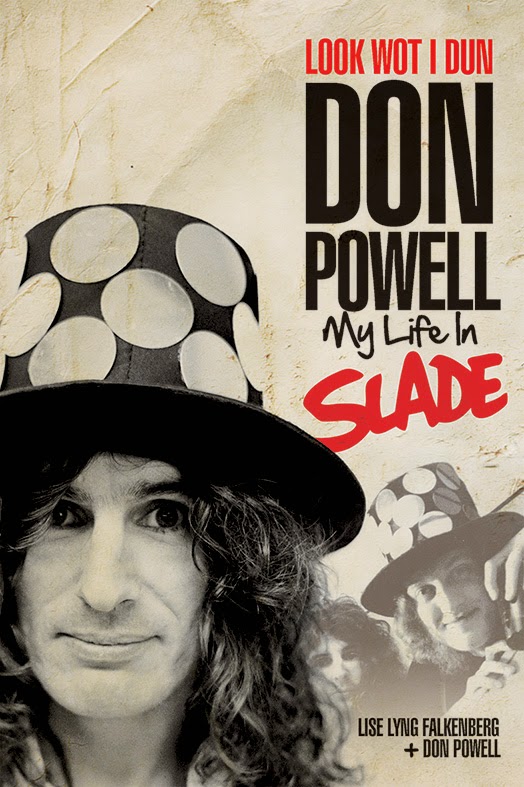