This is the first of two extracts from Both Sides Now: Conversations with Joni Mitchell, published by Omnibus Press last month, which distils 40 years of original interviews with the legendary singer/songwriter by broadcast journalist Malka Marom. The two first met in a Toronto coffee bar in 1966 before Mitchell found mainstream success, and their first interview took place in 1973. Over the years more interviews followed with Marom enjoying privileged access as their friendship developed and endured. 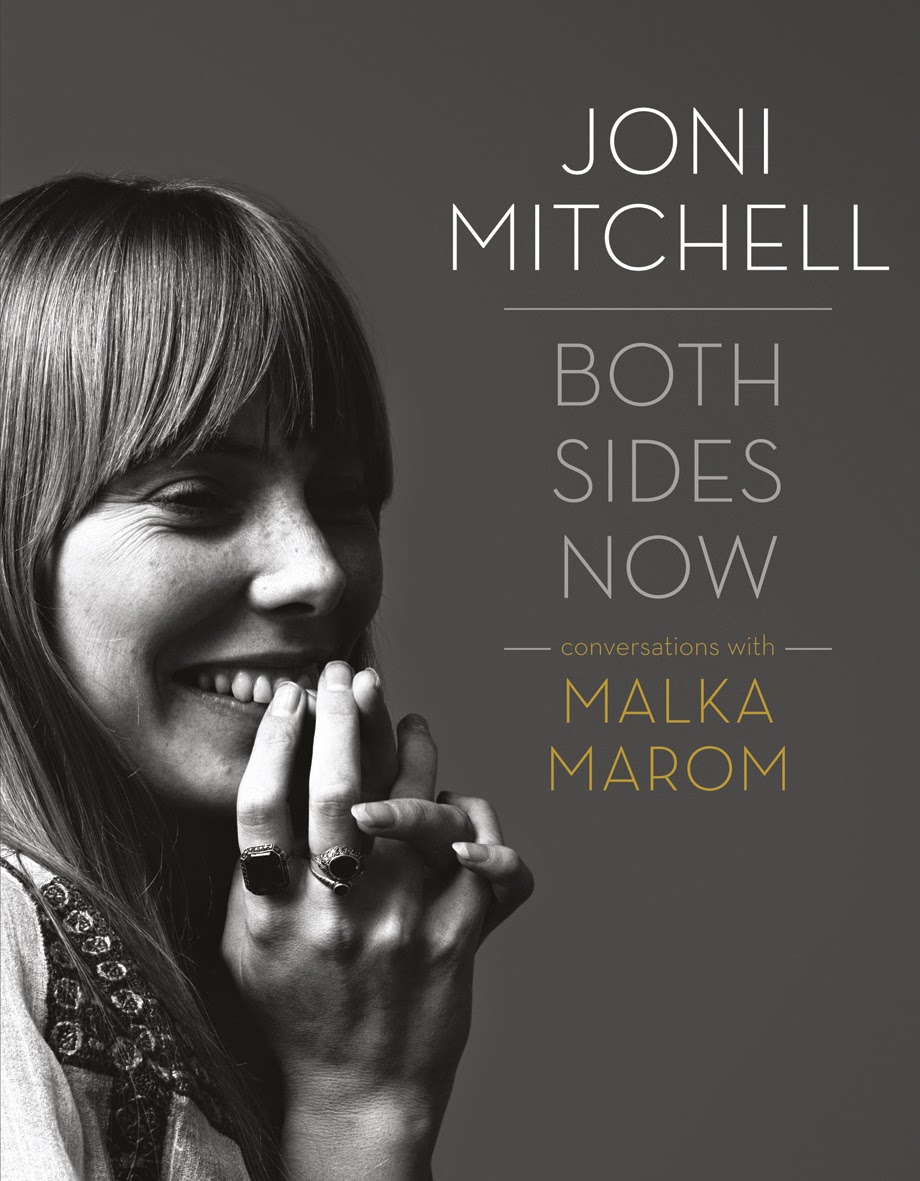 Watch this or quit betting on sports...