DAVID BOWIE - THE NEXT DAY 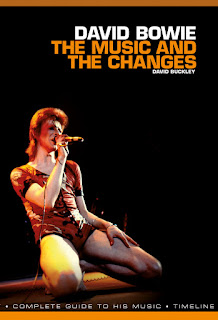 This extract from David Bowie: The Music & The Changes by David Buckley, published by Omnibus Press in May of this year, concentrates on The Next Day, Bowie’s ‘surprise’ album that arrived out of the blue in 2013. The book is an updated edition of David Buckley’s earlier guide to Bowie’s music, originally published in 1996 which a year later Bowie himself used in the promotion of his Earthling album, packaging it for private use.
The extract is in three parts, opening with some background information on the record, to be followed tomorrow by an analysis of the tracks, and finally details of the music to be found on the Collector’s Edition. 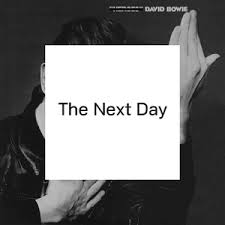 Nice! Buckley does good work, and I've yet to pick this up. Now I will.

All the popular brand name beverages for unbelievable low prices.