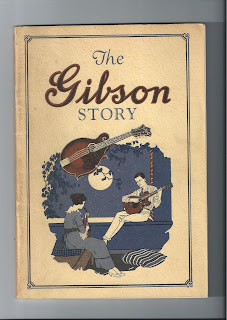 Good summation of the twin ills of modern corporate behavior and music-making/consumption. It's observed of nearly every consumer product that over supply is the issue.