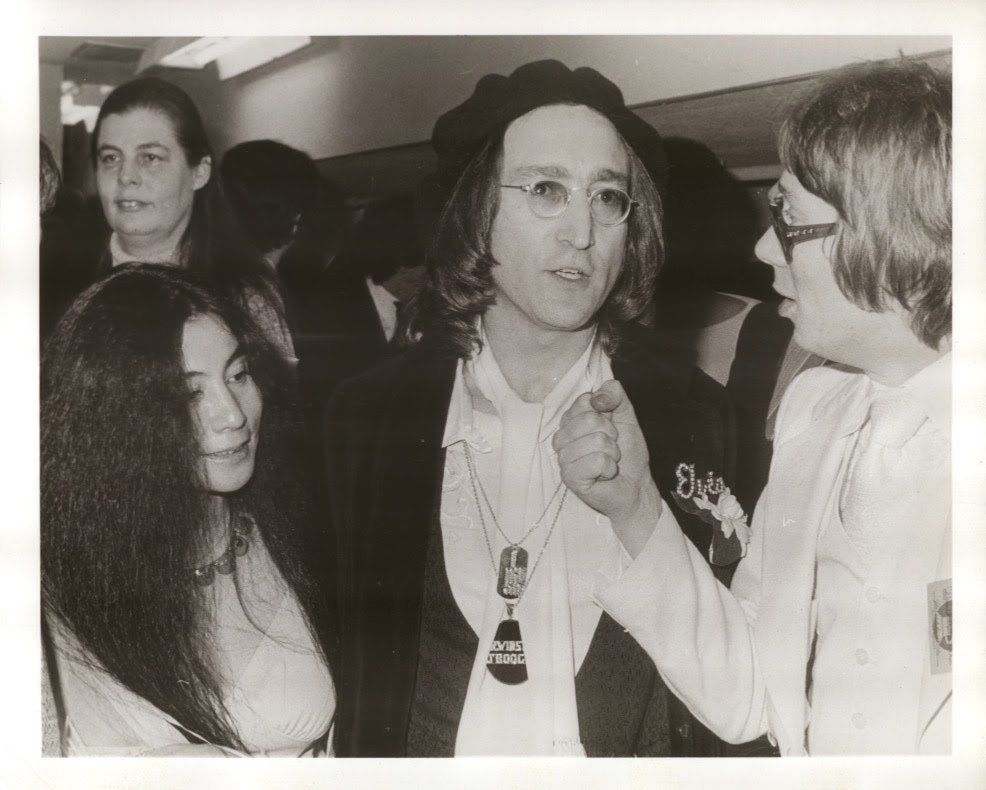 Glad to sse the photo has seen the light of day again. It had a circuitous journey from New York to Gomshall, by way of Amsterdam and the Daily Mirror!

Why isn't there much on your blog on Jack Bruce? obvious choice for one of the greatest musicians to shape rock. R.I.P.

Hi Chris, I used to read you/MM back in the day so it was a nice surprise to stumble upon your blog. I've been rummaging through your archives and really enjoying your writing, especially the 'unedited' pieces. I'm a big Zep fan but have been on a Who thing recently. Haven't played Quadrophenia in the longest time. What an album! And I still knew all the words. Cheers!

I used to read your stuff in MM too. Brilliant. In the 80's I worked at Pennine Radio in Bradford, then went on to present Saturday Sunday morning shows on Radio 2 from Broadcasting House. Happy days.