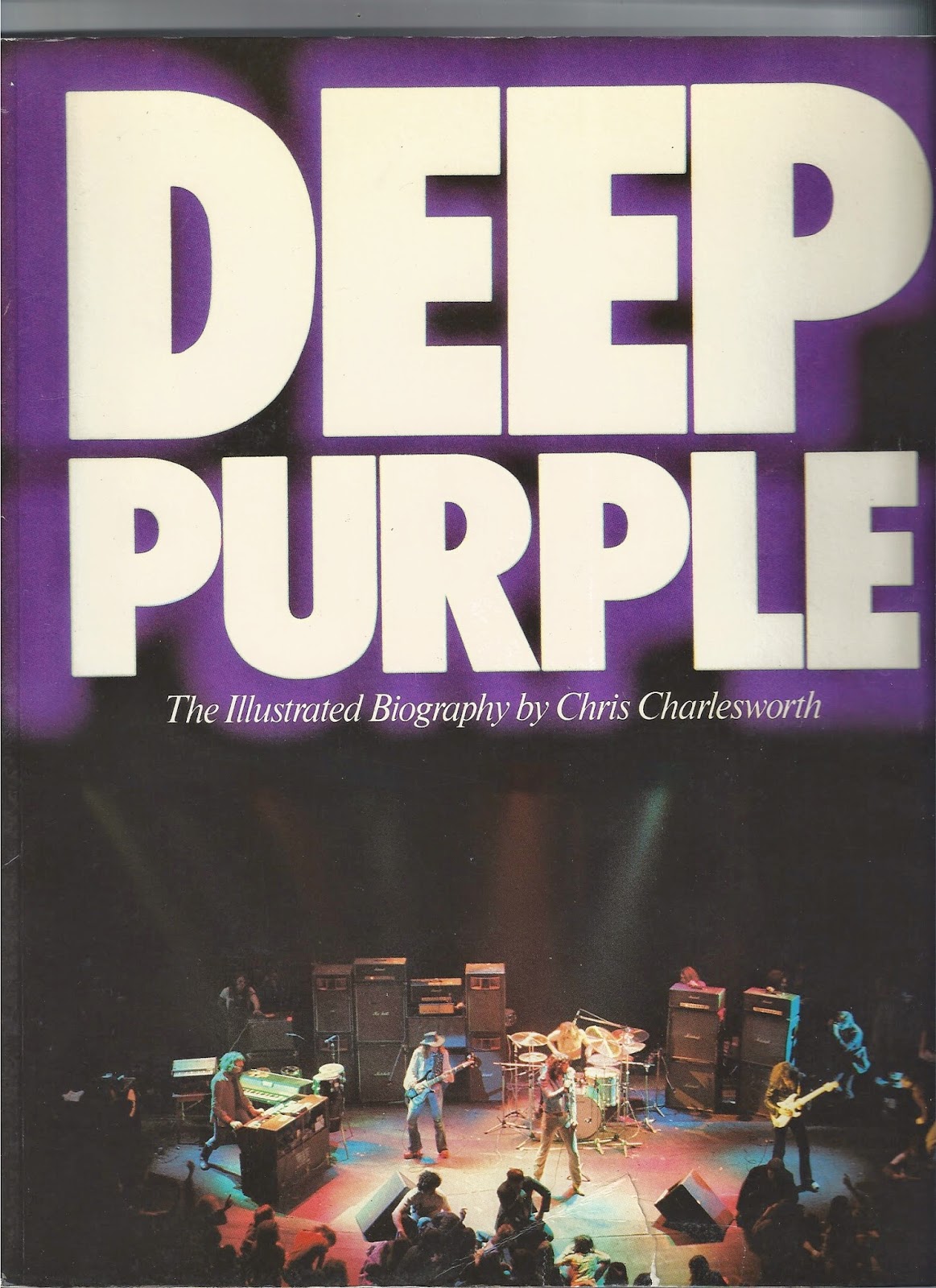 Wow, amazing story Chris. Thanks. Hell, that incident alone could make for quite a book! Saw DP late in their career, 1985 Perfect Strangers tour at the Spectrum. They were amazing. Some of the best musicians I've ever seen.

Do you know what hotel the band was staying in where Collins died? Is it still there?

The hotel name is Sahid Jaya Hotel (on Jalan Sudirman, Jakarta), it still exist until now (but now the hotel is getting old and outdated).

Indonesia is, as we know, a moslem country, so fuck these bastards. But of course back then they didn't know

As an Indonesian I am very sad to read this story. Deep Purple is like a god to us who love rock music. I concluded that it was a horrible things which happened in Jakarta caused by a bad promotor, Denny Sabri. He died already. I fell sorry for Glen as we Indonesian people always love you and Deep Purple. Again, very sorry. God bless you all.

Hey Chris, I'm trying to find anything out about Ian Hansford (The Warrington Ape) - can you help? Thanks

I'm sorry. I have no idea where Ian is these days.

i was at the first show, as i was living in Jakarta as a 15 year old. My father worked for a US oil company at the time. I also lived in the hotel Sahid Jaya for 3 months that summer. the concert was insane as me and my friends were pick pocketed and robbed before ever getting into the show and also had to literally run for our lifes as thing got out of hand in the stadium. That year in Jakarta 45 years ago will be with me forever. Brad Miller

DOES ANYONE KNOW WHAT BECAME OF PADDY THE PLANK? HE'S AN OLD FRIEND AND WE'VE LOST TOUCH. IF SO, PLEASE CONTACT ME AT tf6709006@gmail.com. MANY THANKS