This is the third part of my memoir about living in Los Angeles as Melody Maker’s man in America. 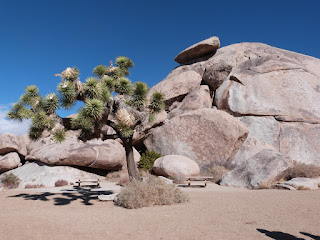