PRETEND YOU’RE IN A WAR: THE WHO & THE SIXTIES by Mark Blake 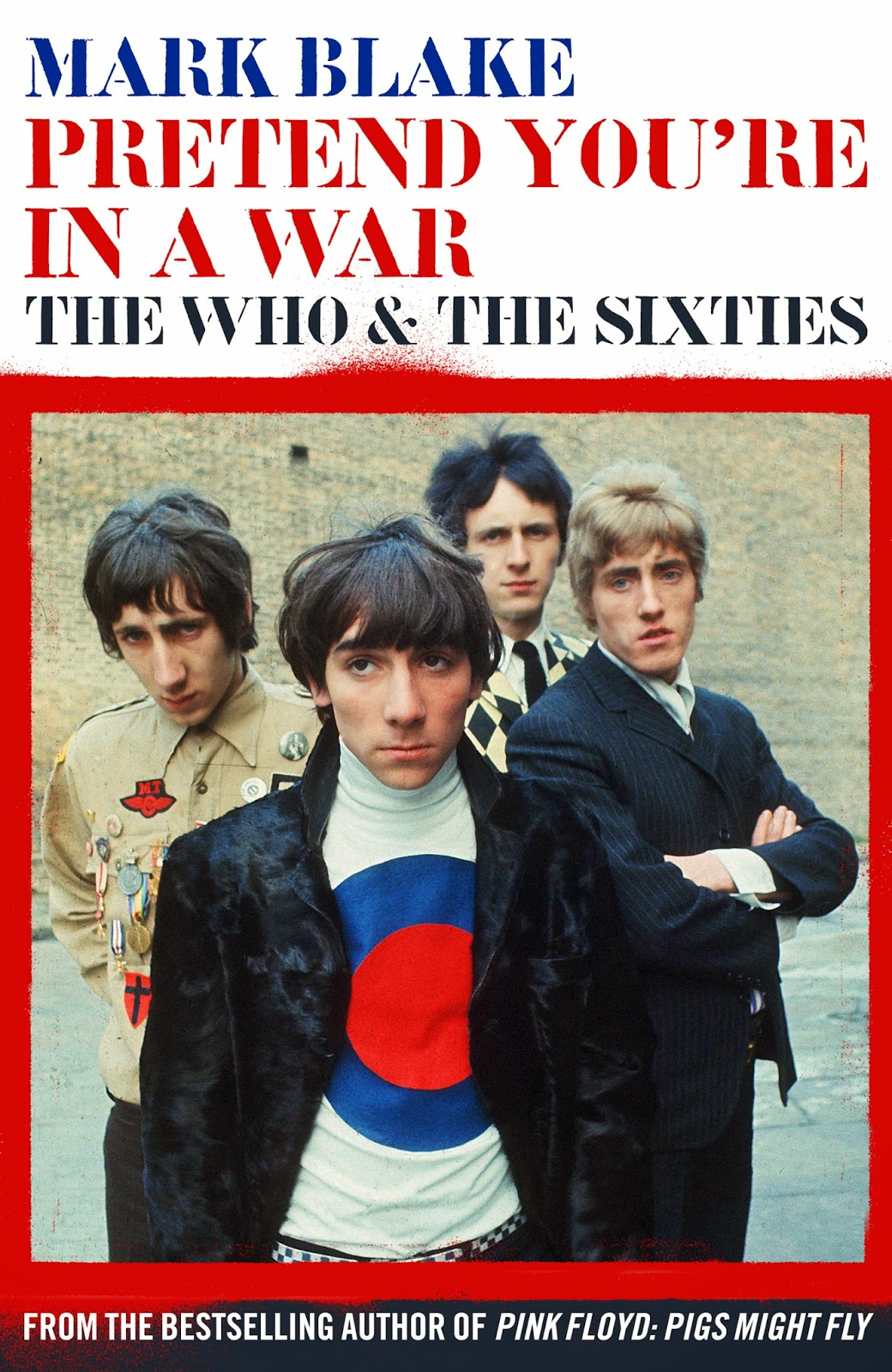 Excellent review Chris. I'll be spending much time on this blog in future, I predict!