One night in 1966 Keith Reid and Gary Brooker were invited to a party at the Notting Hill Gate home of DJ Guy Stevens who was angling to manage the new band they’d formed called Procol Harum. At the end of the evening as everyone was leaving, Guy turned to his wife Diane and said, “You’ve turned a whiter shade of pale. I think you better go to bed!”
That, at least, is one is version of the origins of a song that more than any other perfectly characterises the colourful psychedelic ambience that permeated England, and London in particular, in the summer of 1967. Sgt Pepper might have commanded the regiment but skipping the light fandango was what everyone in kaftans and beads really wished for.
This extract from Procol Harum: The Ghosts Of A Whiter Shade Of Pale by Henry Scott-Irvine, published by Omnibus Press in 2012, tells the remarkable story of this ageless, haunting and unforgettable song. It’s in three parts. 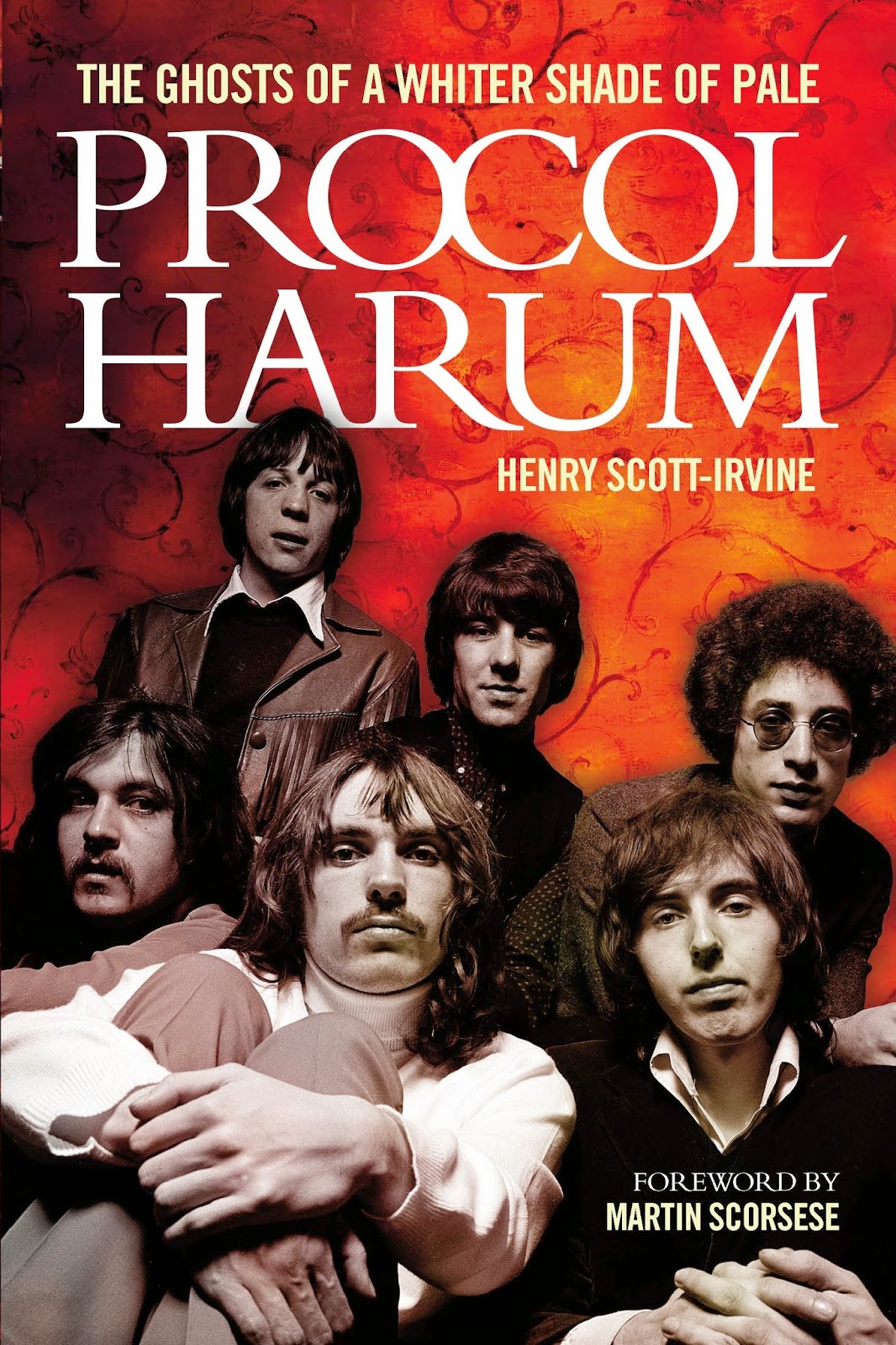