CBGBs - A Report from the Front Line, Part 2

Here’s the second part of the long story I wrote for MM in 1976 about CBGBs and the downtown New York rock scene. 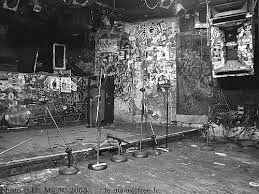