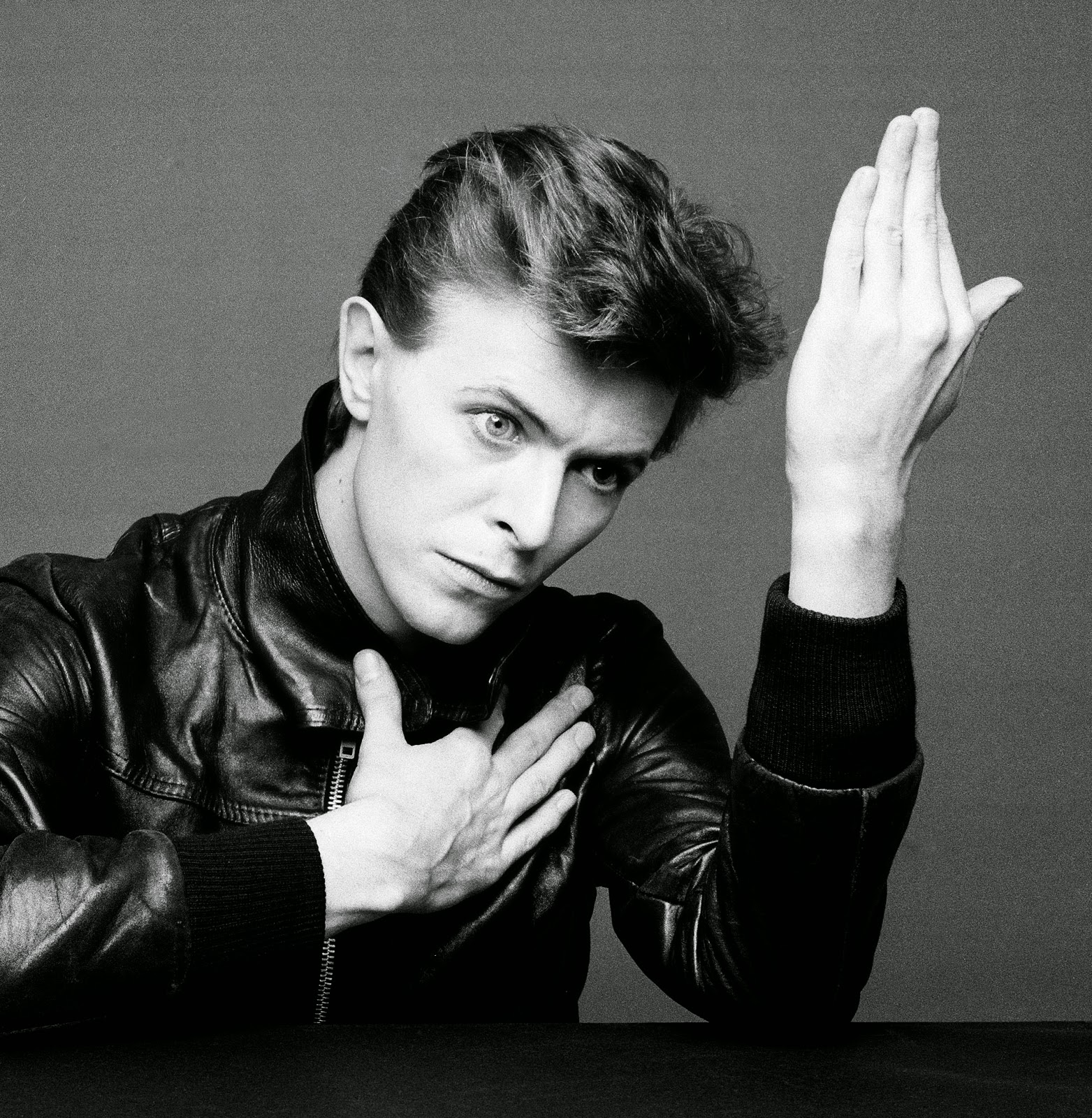 In an era when sampling is the norm in rap and hip hop music, the recycling of familiar music into unfamiliar manifestations is pretty much commonplace but every so often I come across something that really is quite amazing, and hugely enjoyable too.
So it was that in the course of editing a forthcoming guide to the music of David Bowie last week my attention was drawn by its author, David Buckley, to an extraordinary mash-up of Bowie music available on the internet, not just audio but video too. Dave, by Soulwax (David and Stephen Dewaele, from Ghent in Belgium), lasts just over an hour and, as David (Buckley) puts it, unfolds with such attention to detail as to charm the biggest Bowie pedant, of which he is certainly one and I’m certainly more than half way there.
What we have here is a glorious symphony of Bowie music, mostly the hits but some surprises too, all segued together into a seamless whole, the joins all crucial to the enjoyment. Opening with ‘Fame’ that morphs into ‘Starman’ that morphs into ‘Always Crashing…’, ‘Sound And Vision’, ‘Sister Midnight’ and so on, the pleasure is not so much hearing all these songs – 36 are listed in the credits – but in listening to how they link up, the attention to detail, the editing and the way in which tempos seem to glide together naturally, as if a guiding light is pointing the way from up above where Major Tom circles endlessly beneath lifeless Mars and the Starman’s gaze (whoops, getting carried away, sorry!).
I was particularly enthralled by the central section in which ‘Changes’ slides into ‘Under Pressure’ and into the always wonderful ‘Heroes’ – the ‘UP’ bass riff underpinning Robert Fripp’s snaky guitar intro – which features a mix of both the English and German lyrics, and finally into the lush pop of ‘Absolute Beginners’, a much overlooked Bowie treasure in my opinion. There are four guest artists, Lulu (‘Man Who Sold The World’), Lou Reed (‘Vicious’, the only song not written by DB), Iggy (‘China Girl’) and Mott The Hoople whose version of ‘All The Young Dudes’ closes the mash-up, this the only real disappointment since after an enterprise as ambitious as this Bowie himself really ought to be on vocals at the finale, perhaps with a reprise of ‘Fame’ or either ‘Life On Mars?’ or ‘Modern Love’, neither of which were included. But this is quibbling really.
On the accompanying video Bowie’s vinyl LP sleeves emerge from what looks like a printing press to announce each song. The visuals were put together by film maker Wim Reygaert, and Bowie himself, almost always dressed and appearing as he would in the accompanying soundtrack, is played quite perfectly and appropriately inscrutably by the tall, slim and elegant Belgian model Hannelore Knuts, who bears a passing remembrance to Tilda Swinton whom I have always felt might be the real David’s long lost sister. Other ‘actors’ play bit parts (Lennon, Lulu, Freddie Mercury, Iggy etc) and the credits list over 100 names, a reflection of the effort that has been put into the overall production.
A note on the website states: “Our homage to the man whose ability to change whilst remaining himself has been a massive influence on us. There are many legends in the music industry but for us, there is no greater than the mighty Dave. We've included all things Bowie, whether that is original songs, covers, backing vocals, production work or reworks we made, to attempt to give you the full scope of the man's genius.”
Check it out: https://www.google.co.uk/?gws_rd=ssl#q=soulwax+dave

David Bowie: Music For Heroes – The Complete Guide To His Music, by David Buckley, will be published by Omnibus Press in May. The ‘Heroes’ photo is by Masayoshi Sukita.
Posted by Chris Charlesworth

Get all the best spirits and wines at Duty Free Depot!

All the popular brand name drinks for unbelievable low prices.