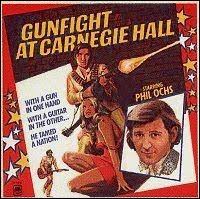 I certainly have enjoyed this blog of your adventures from back in the day as well as your other MM work as well!

This is great stuff, Chris. Looking forward to the next instalment...