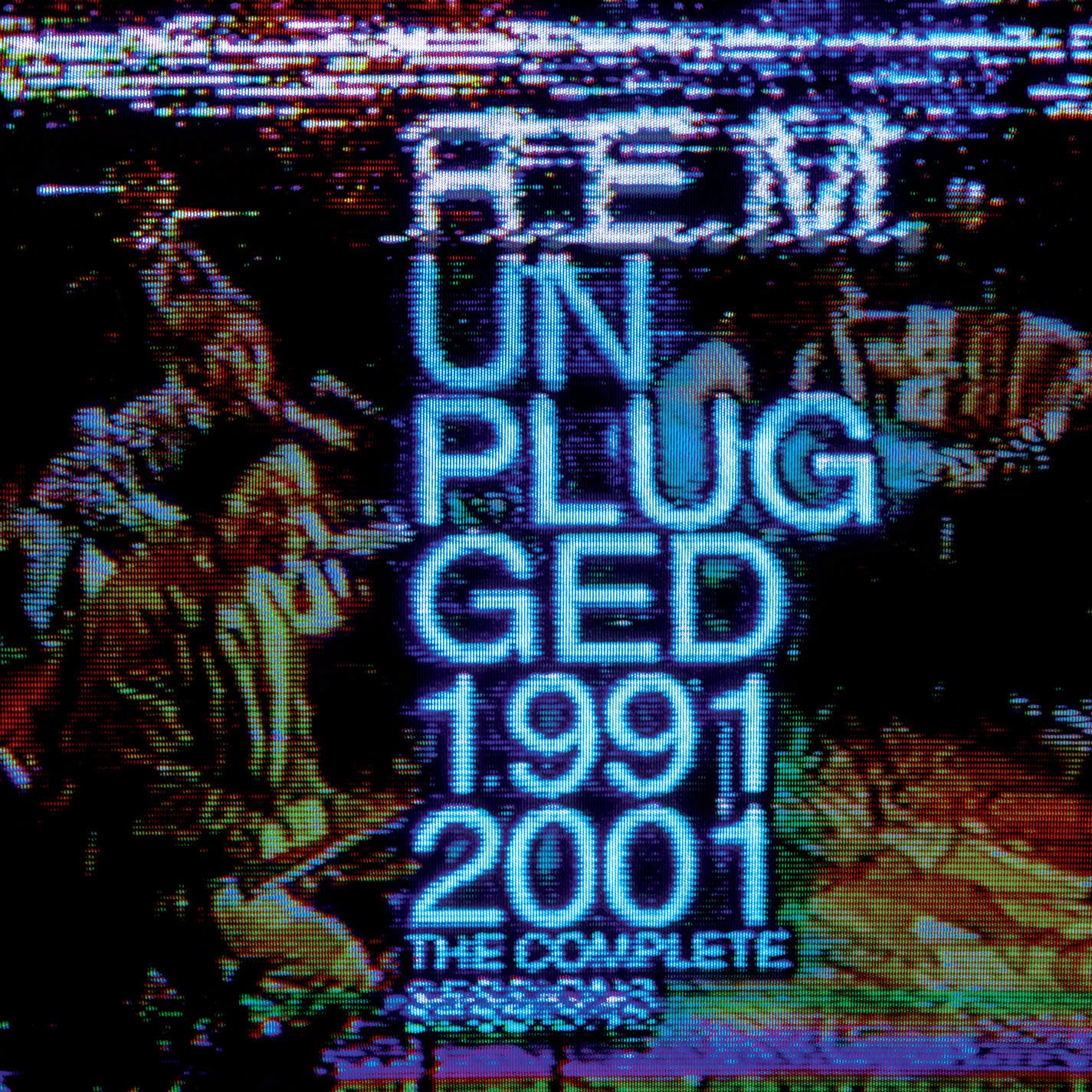 The only act to have appeared on MTV’s Unplugged series twice, the now separated R.E.M. have bowed to pressure to release something, anything, by offering up Unplugged 1991 & 2001, The Complete Sessions to appease fans, 33 tracks across two CDs, ten of which – five from each show – were not included in the original broadcasts. Always a sucker for R.E.M., I’ve been listening to it for a week now and most pleasurable it has been too.
In 1991 R.E.M. were at their most popular, with Out Of Time racking up the kind of sales they could only dream about when they played that first gig at a party in a disused church 34 years ago last April. Having toured their asses off for years, they were reaping the rewards, graduating from cult to mainstream and becoming slightly reluctant stadium fillers. To avoid overkill they decided not to tour to promote Out Of Time, not that it made any difference as it sold 18 million worldwide. This made the Unplugged appearance significant and, also, appropriate since unlike Green and Document, the albums that preceded it, Out Of Time contained a surfeit of acoustic music, at least by R.E.M.’s standards.
So the first CD is damn near perfect, the only flaw being Mike Mills’ backing vocals on the lovely ‘Perfect Circle’ which veer alarmingly off pitch. He redeems himself on ‘Fall On Me’, which Stipe describes as his all-time favourite R.E.M. song, and offers up a charming ‘Love Is All Around’ with Stipe on ‘bop bop baa’ back-up. One of the things that most impressed me the first time I saw R.E.M. was their ability to swap instruments on stage and, although without the footage I’m not sure who’s playing what, I can detect an acoustic bass in there, an organ (probably Mills) and bongo drums (Bill Berry) and Peter Buck switching from mandolin to acoustic guitar. There are seven songs from Out Of Time (‘Half A World Away’, ‘Radio Song’, ‘Low’, ‘Losing My Religion’ [which sounds as near as dammit to the recorded version], ‘Endgame’ and ‘Belong’) and two that got away which became B-sides (‘Fretless’ and ‘Rotary Eleven’). ‘It’s The End Of The World…’ doesn’t really benefit from the acoustic treatment and neither does ‘Get Up’ from Green, though the closing ‘World Leader Pretend’ is sublime.
The second disc, from 2001, comes from a period when R.E.M.’s stock was falling. Like most acts of a certain vintage they’d retained their immense popularity as a live attraction but were finding it difficult to sell new albums. Drummer Bill Berry had left and though the group was augmented on stage by three additional musicians it seemed to me that the quality of the songwriting was suffering. R.E.M. were one of those rare groups whose songs were always credited four ways, and whatever Berry’s contribution may have been, even if just a veto, his absence shows. They were promoting the Reveal album at this time and it is instructive to note that the five songs not broadcast all came from it, leaving us to assume that R.E.M. and the Unplugged folk preferred the oldies. I don’t blame them. ‘Electrolite’, ‘So. Central Rain (I’m Sorry)’ and ‘Cuyahoga’ are all lovely, and so is ‘Find The River’, my favourite Automatic song, and there’s a lot to choose from. Although as obtuse as ever, Stipe seems to me to be singing about leaving somewhere, heading off on his travels, while his bandmates create a combination of pathos and fulfillment, sad to see him go but wishing him bon voyage as they wave him on his way. Beautiful backing vocals enshrine the song in an initial well of sadness that by the end of the song somehow seems to have moved from this dark tunnel into bright sunlight, like the night turning into day.
Elsewhere on disc two, ‘At My Most Beautiful’ retains its Beach Boys aura and ‘Country Feedback’ incorporates several lines from ‘Like A Rolling Stone’ for which Dylan ought to have a sleeve credit but doesn’t. Indeed, if I was Dylan’s manager I’d be angling for a cut in the royalties.
Not in the same class as the live album recorded in Dublin then, but still a treat for us R.E.M. fans starved of something new(ish).
Posted by Chris Charlesworth

I caught and thought the same thing about Country Feedback. I think we're in agreement on this: http://everybodysdummy.blogspot.com/2014/06/rem-22-unplugged.html

Absolutely, a very blatant lift. A tribute no doubt but still pushing their luck copyright-wise. I always thought the 'I feel fine' line in 'End Of The World' was a nod to The Beatles too.

Follow our signals NOW and make up to 270% daily.