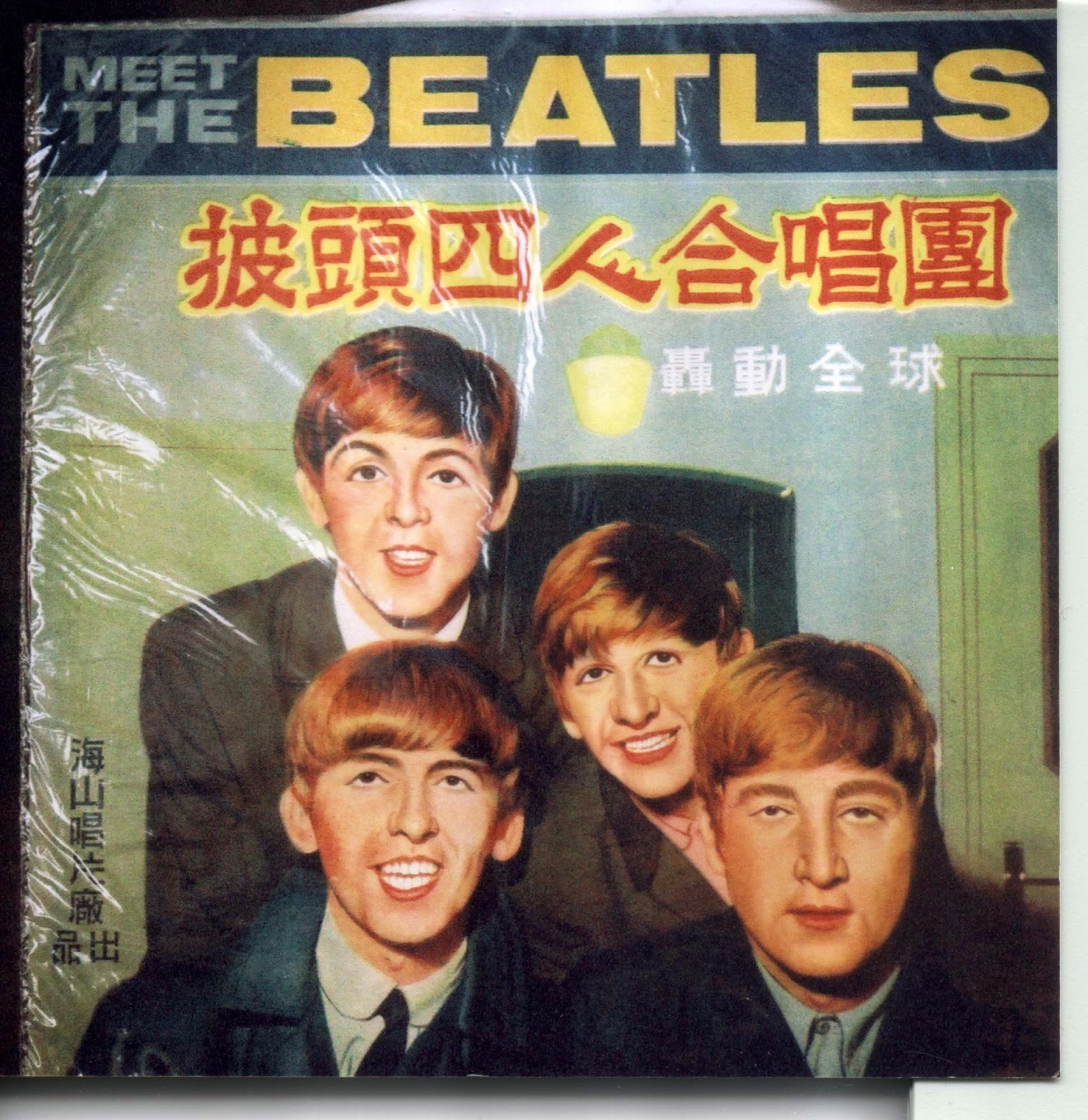 Like hair dryers and feather pillows, The Beatles were deemed by the leaders of the People’s Republic of China to be evil products of decadent Western capitalism. Nevertheless, somehow or other, their music found its way over the Great Wall. To combat any suggestion that Western capitalism might be a good thing after all if it was the source of such great pop music, the Chinese rulers decided to co-opt The Beatles for themselves, give them a quick makeover to hoodwink the proletariat into believing they were the product of good wholesome communism, just like everything else.
Although you can now access this picture quite easily on the internet, I happened on it in the 1980s, brought into my office by a guy who wanted to do a book about obscure Beatles albums. He had a few other weird picture sleeves too: Chinese-featured JPG&R walking down a street that could have been in a Chinatown anywhere, The Beatles caricatured as old men, and all those strange early American Capitol albums that mixed Beatles songs with songs by others or told ‘The Beatles Story’ in breathless fashion between snatches of screams and a bit of music.
This Chinese Beatles album is a bootleg of course, insofar as whoever released it in China, probably a state sponsored label, never asked permission and never had a contract, let alone paid royalties to JPG&R. I like how Paul’s eyes are rounder than the others, just as in real life.
I would love to have been able to show this to John. He’d have laughed his head off. 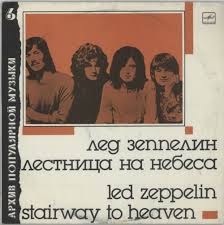 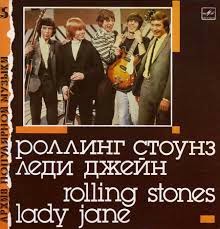 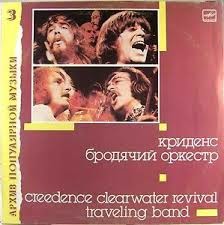 All of this reminds me that in the mid-eighties, when my Russian friend Artemy Troitsky visited the UK for the first time, he brought me these three Russian vinyl albums, by Led Zeppelin, The Rolling Stones and Creedence Clearwater Revival. This was in the days before Glasnost, of course, when contact between Western rock and Soviet culture was pretty much non-existent. I am certain that these albums, on the state owned Melodiya label, had been manufactured simply by copying tracks from Western albums bought in the West and brought back to the USSR by Kremlin-approved agents and, as in the case of the Chinese Beatles, no permission was sought from the artists and no royalties paid to them either.
Posted by Chris Charlesworth