The second part of my extract from Omnibus Press’ Big Time: The Life of Adam Faith by David and Caroline Stafford, about Adam’s unpleasant encounter with South Africa’s repellent apartheid regime in 1964. 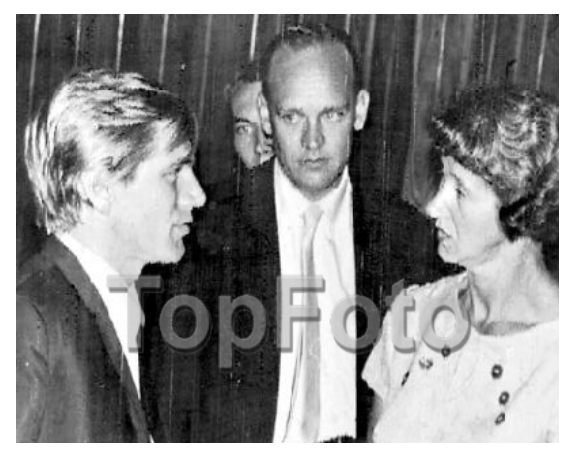 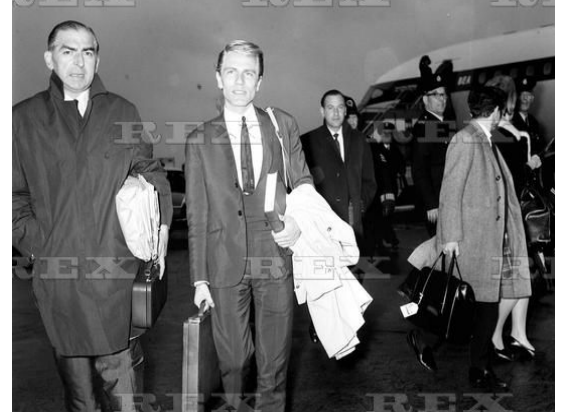 Adam and Maurice Press arrive back in the UK.

I shall refrain from boring you (as I have countless others!) about me being trapped inside the stage door with Adam Faith, Yarmouth c.1963, having been inadvertently pushed there by the small crowd of autograph hunters outside.

"Wha' d'you want Curly?" He was about the same height as boyhood me. "Can I have your autograph please Adam?" came my shaky reply. I have it still inside his greatest hits CD.

A fascinating read. I knew a bit about Dusty's trip and my estimation for Derek Nimmo went down as he denounced her for being a trouble maker. My estimation for Adam has gone up a a lot though