An extract from Hey Ho Let’s Go: The Story of The Ramones by the legendary Everett True, whom I commissioned to write it for Omnibus Press in 2001. 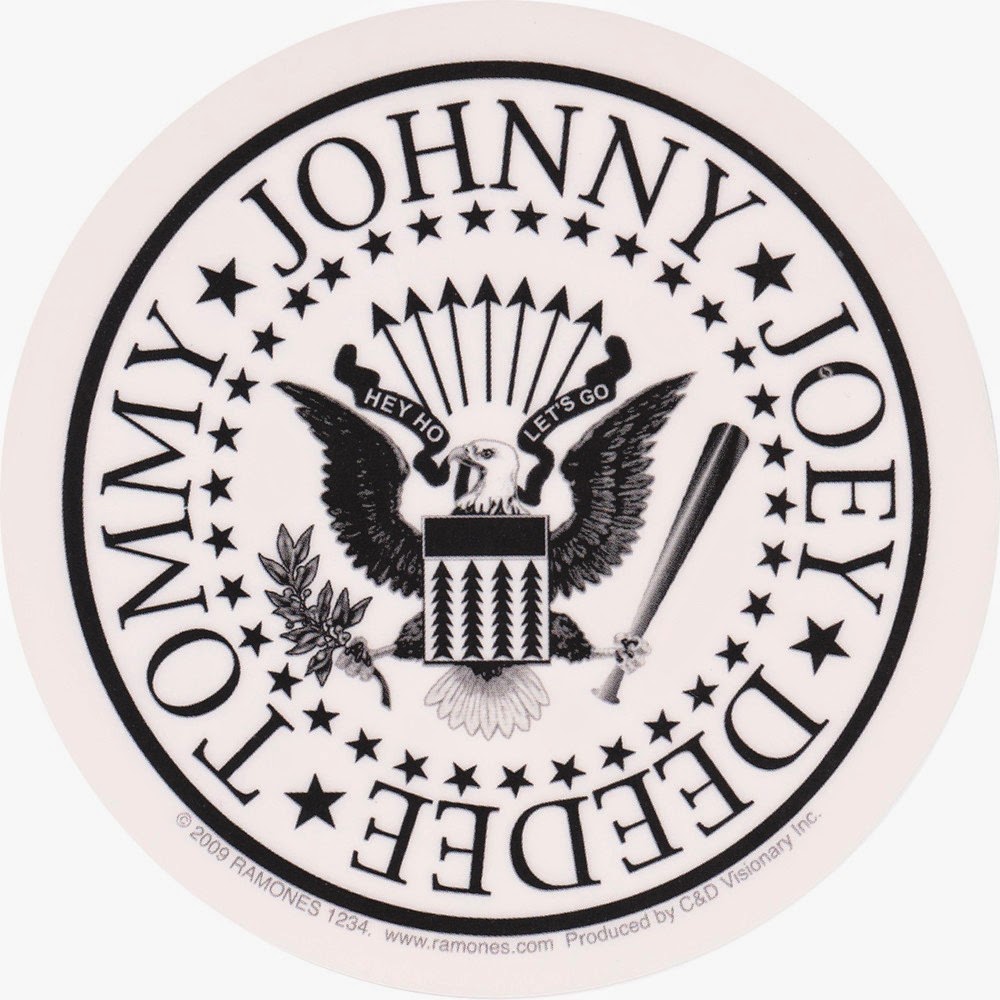 Awesome information..
Keep writing and giving us an amazing information like this..

Discover how THOUSAND of people like YOU are working for a LIVING from home and are living their dreams right NOW.
SUBSCRIBE TODAY

This is a very interesting topic for me.

It's interesting to read about how a group step by step goes for their dream. I like such stories. Everything is interesting but I have to find good book report tips for my classes task.