KATE BUSH - Why We Love Her, Book Extract

In case you hadn’t noticed tomorrow night Kate Bush appears on stage for the first time since 1979 in a series of London concerts that are perhaps the most widely anticipated in the history of popular music. In these closing passages from his superb biography Under The Ivy, Graeme Thomson explains the reasons for her enduring role as a key icon of British culture. 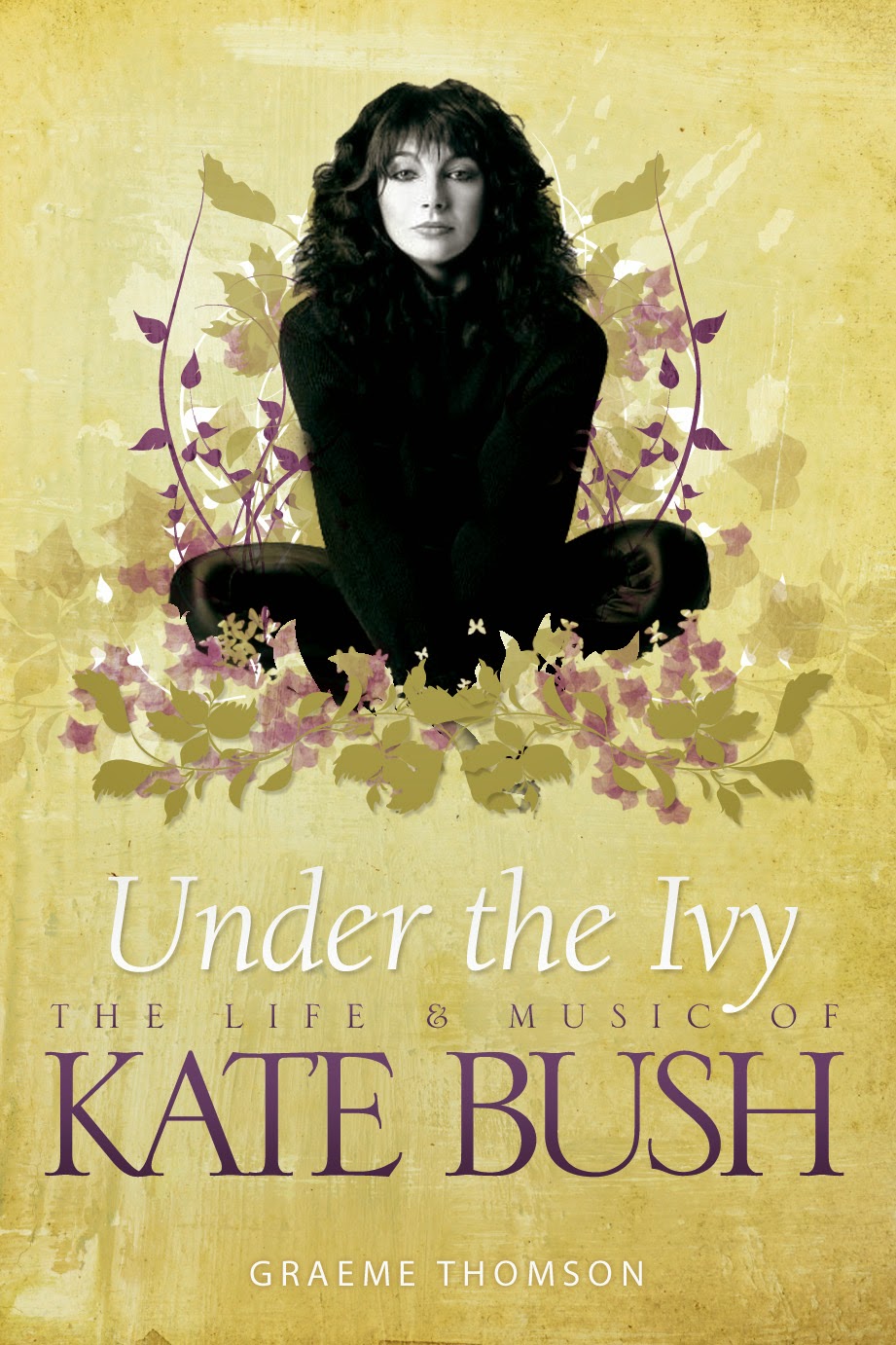 Here is a link to Graeme's piece about Kate Bush that appeared in Saturday's Guardian - http://www.theguardian.com/music/2014/aug/22/kate-bush-profile-before-the-dawn-concerts-london

Do you need free Google+ Circles?
Did you know that you can get these AUTOMATICALLY AND TOTALLY FREE by using Like 4 Like?