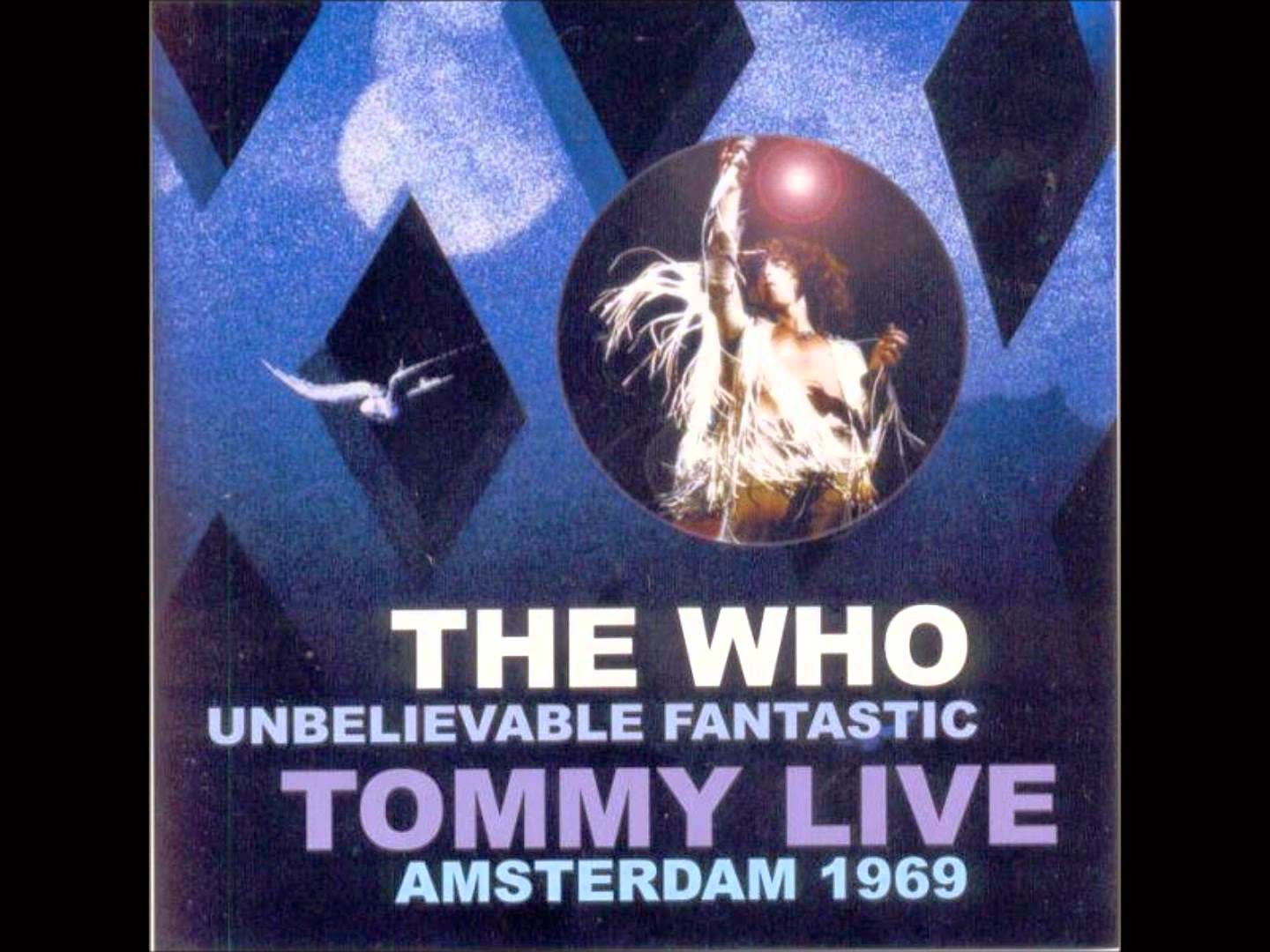 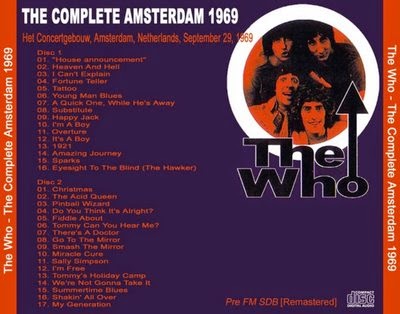 I "invented" the track "House Announcement" for my 2005 remaster (revisited in 2006) which I'm quite sure happens to be the source of this silver pressed bootleg. So 20 years is a bit steep. It was originally a non-commercial release on dimeadozen.org. Same goes for the three 1969 Soundboard Tapes CD's which I also did.

Detailed info about them can be found here: