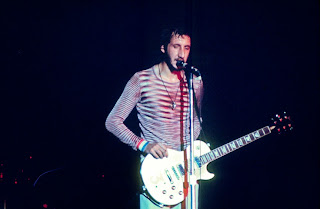 Start following our trades right now & profit up to 270% daily.

BlueHost is ultimately one of the best hosting provider for any hosting plans you might require.