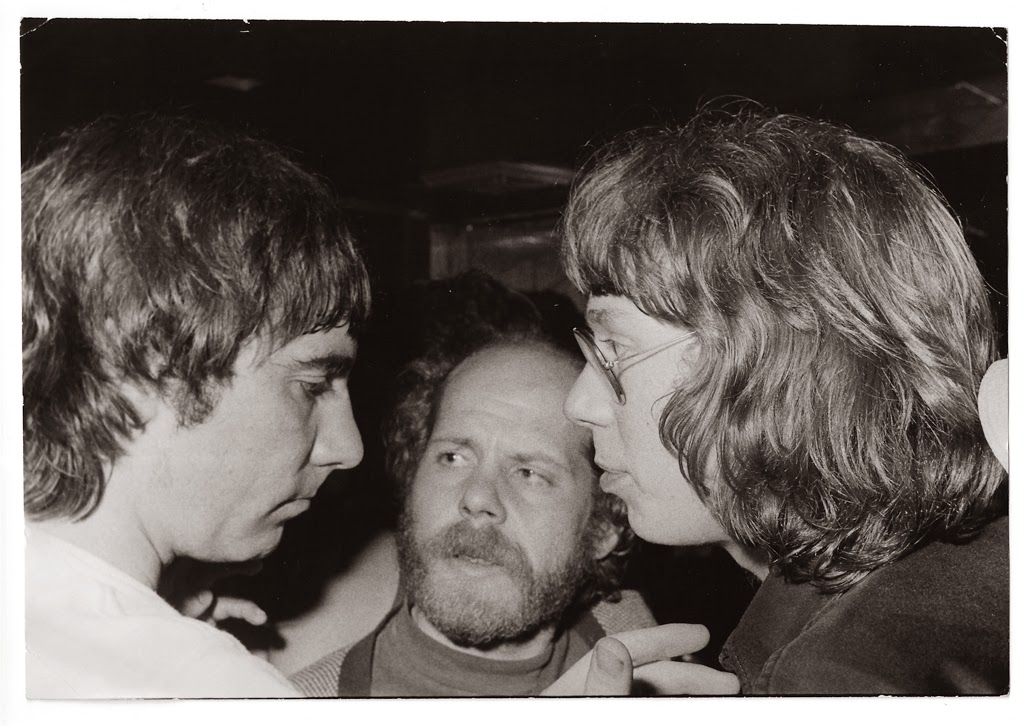 Email ThisBlogThis!Share to TwitterShare to FacebookShare to Pinterest
Labels: Interviews, The Who (Pete)

Very interesting what Pete has to say about the New York Who fans (by which I imagine he's talking about Binky Philips and others) because Pete would later accuse them of spoiling The Who for him by yelling "jump! jump! jump!" during these shows, expecting him to be a trained monkey going through the motions. I've talked to one of those Who fans that was up at the front at all these shows and she says emphatically that it never happened. I have to wonder whether Pete (heavily into the sauce during this period) just made up the story as an excuse for his growing problems with The Who caused by the Quad live "failure" and the battles with Roger over dumping Lambert and Stamp from management. As you were there, what are your thoughts?

I believe there was one 'fan' who yelled jump, not several, and he was roundly sat upon by the genuine fans in the front few rows. (I've talked to some about this.) The Monday night show was poor by Who standards but they improved as the week went on. Elsewhere on Just Backdated I've written at length about the New York concerts in 1974 (I went to all four) but I do think Pete was a bit frustrated by the problems surrounding The Who at this time. He and Roger both did interviews with NME around this time and sniped at each other, with Roger accusing Pete of being drunk, and he wasn't wrong.

Was in the front rows for all four shows at the Garden that week, and we all had a smashing time with the band. Pete loves drama, and it seems to fuel the band, This time, the story was about the fans and we ate it up.