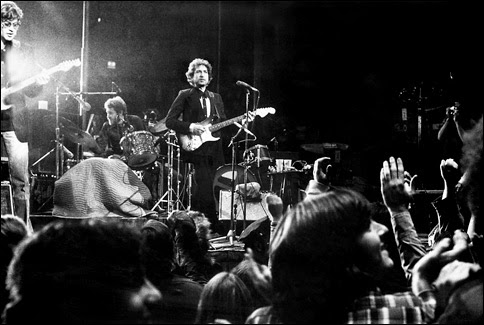 This was the concert where I sat front row centre (see other Dylan post). I found this picture on the internet so there's a good chance that the back of my head is among those at the front. This is my review from Melody Maker, dated February 9, one of the longest concert reviews I ever wrote. It was the first (and best) time I ever saw Bob Dylan

Thanks. Also my first Bob show.

If you're looking for the #1 Bitcoin exchange company, then you should use YoBit.

Claim faucet bitcoins from CLAIM BTC Faucet. Up to 57 satoshis every 20 minutes.

Are you frustrated from looking for bitcoin faucets?
Triple your claimed satoshis with this amazing BTC FAUCET ROTATOR.

If you're trying to buy bitcoins online, PAXFUL is the best source for bitcoins as it allows buying bitcoins by 100's of different payment methods, such as MoneyGram, Western Union, PayPal, Credit Cards and they even allow converting your gift cards for bitcoins.

Was at the afternoon show One of the beat I’d ever seen. Dylan hypnotized the audience with rolling stone
The Band was on fire.